Missoula’s growing population, along with a tight rental market and tight real estate supply, spurred an increase in construction in 2017. Residential lot sales rang in with 169 lots being sold in 2017, marking the third year in a row of high lot sales. The median price of those lots increased 8.1 percent in 2017, to $92,500.

Building permits within the City of Missoula remained high for the second year in a row, with a total of 758 units permitted. At the county level, single-family building permits increased by 25 percent in 2017 and multi-family units increased by 162 percent over the previous year. However, according to US Census Bureau estimates, county-wide growth in the housing stock lagged slightly behind growth in the number of households between 2010 and 2016.

The number of Townhome Exemption Development units permitted also increased in the city. In addition, after three years of relative inactivity, Missoula saw a substantial increase in the number of preliminary plat approvals for subdivisions.

In the City of Missoula, about 46 percent of housing units are occupied by their owners; in Missoula County, owners occupy about 57 percent of the units.

Missoula County reached a population of 116,130 in 2016, a 1.7 percent increase from the previous year. Net migration has driven this recent growth, increasing 86 percent from 2015 to 2016, indicating that a much higher proportion of people are moving to Missoula than are moving away. This has placed increasing pressure on the housing supply.

The percentage of Missoulians living in poverty continues to hover around 16 percent. The number of homeless individuals identified by a single point-in-time survey in January 2017 was 344, which was down slightly from 2016; however, the Missoula County Public Schools estimate that 438 children were homeless or in unstable housing during the 2016-2017 school year.

Missoula continued to encounter low vacancy rates for rentals in 2017, with an average vacancy rate of just 3.0 percent. Certain types of rentals experienced rent increases of up to 5 and 6 percent for three- and four-bedroom units, while other rents increased by less than 2 percent.

The Missoula Housing Authority was able to support all 774 of its Section 8 vouchers, which subsidize rent, but the demand for this rental assistance greatly exceeds the supply. They still had 1,637 households on a waitlist for Section 8 vouchers in 2017.

In 2017 Missoula experienced its most active year of home sales on record, with 1,543 homes sold. Of those, 39 percent were priced between $200,000 and $275,000—a price range that was considered in under supply according to the market absorption rates.

With a tight supply and competition among buyers, the median price of a home in Missoula increased 5.2 percent to $268,250 in 2017. Sales of homes under $200,000 declined by 26 percent, indicating a shrinking availability of more affordable homes. Meanwhile, sales of condominiums and townhouses, which often provide a more affordable option for buyers, increased by 29 percent in 2017.

Mortgage rates remained affordable in 2017, with a year-end interest rate of 4.0 percent. However, student loan debt has been a hurdle for many borrowers. While conventional loan programs have changed the way they calculate this debt, the FHA and USDA Rural Development loans have not. Approximately 69 percent of 2017 buyers used a conventional loan.

When it comes to down payments, Missoula homebuyers have access to a number of down payment assistance programs, as well as homebuyer and financial education. The good news is that home mortgage foreclosures dropped to a 10-year low, with just 24 properties reaching foreclosure in 2017.

Housing affordability remains an issue for both renters and prospective homebuyers. The Missoula Housing Affordability Index increased slightly in 2017, after several years of decline. But it still remains that a household would need a median income of $84,038 to afford a median-priced home with a 5-percent down payment in 2017. With a 20 percent down payment, one would need a household income of $65,949. 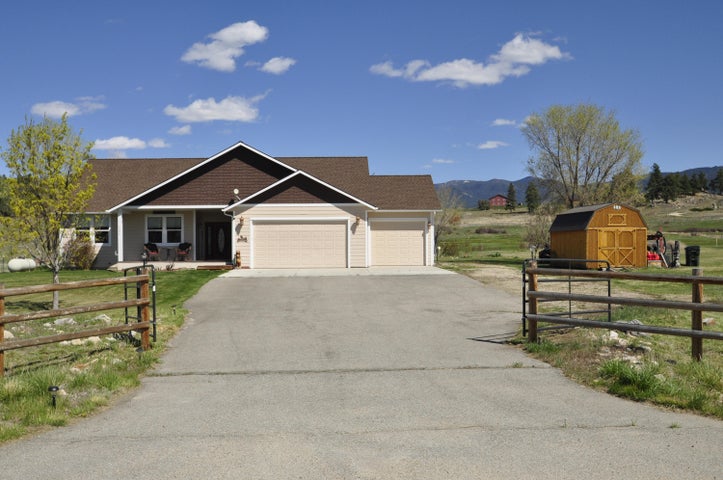 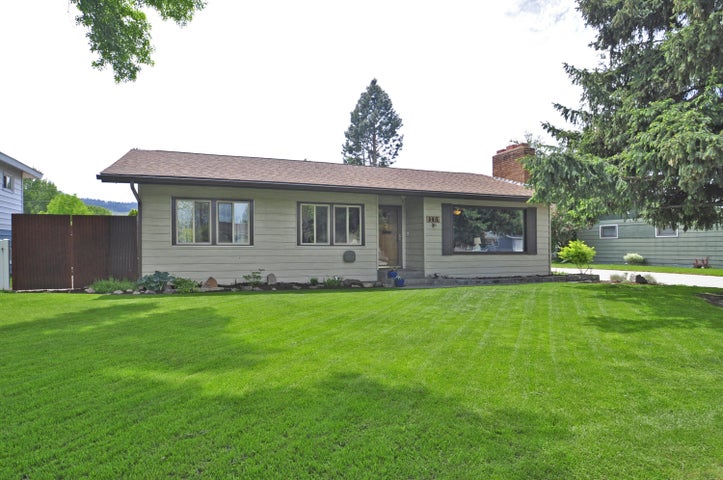 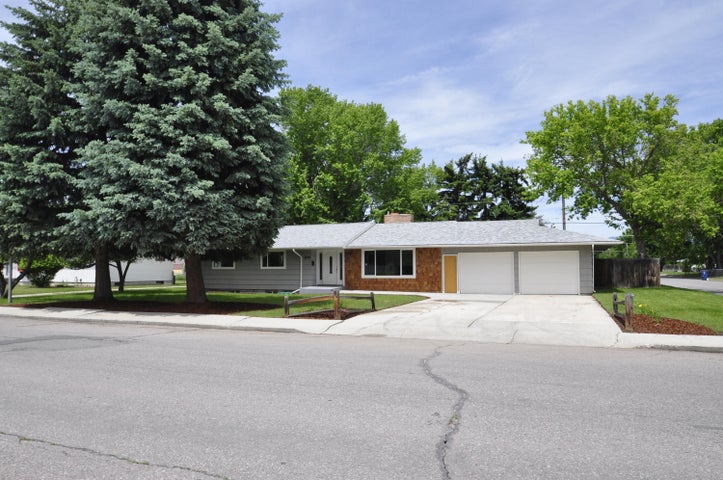 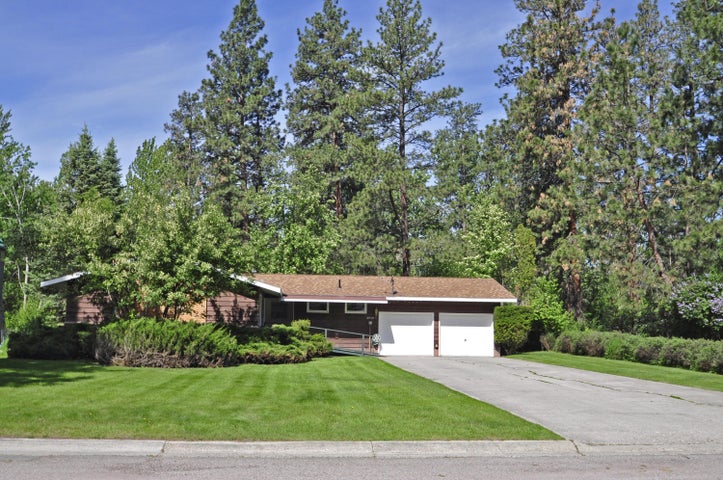 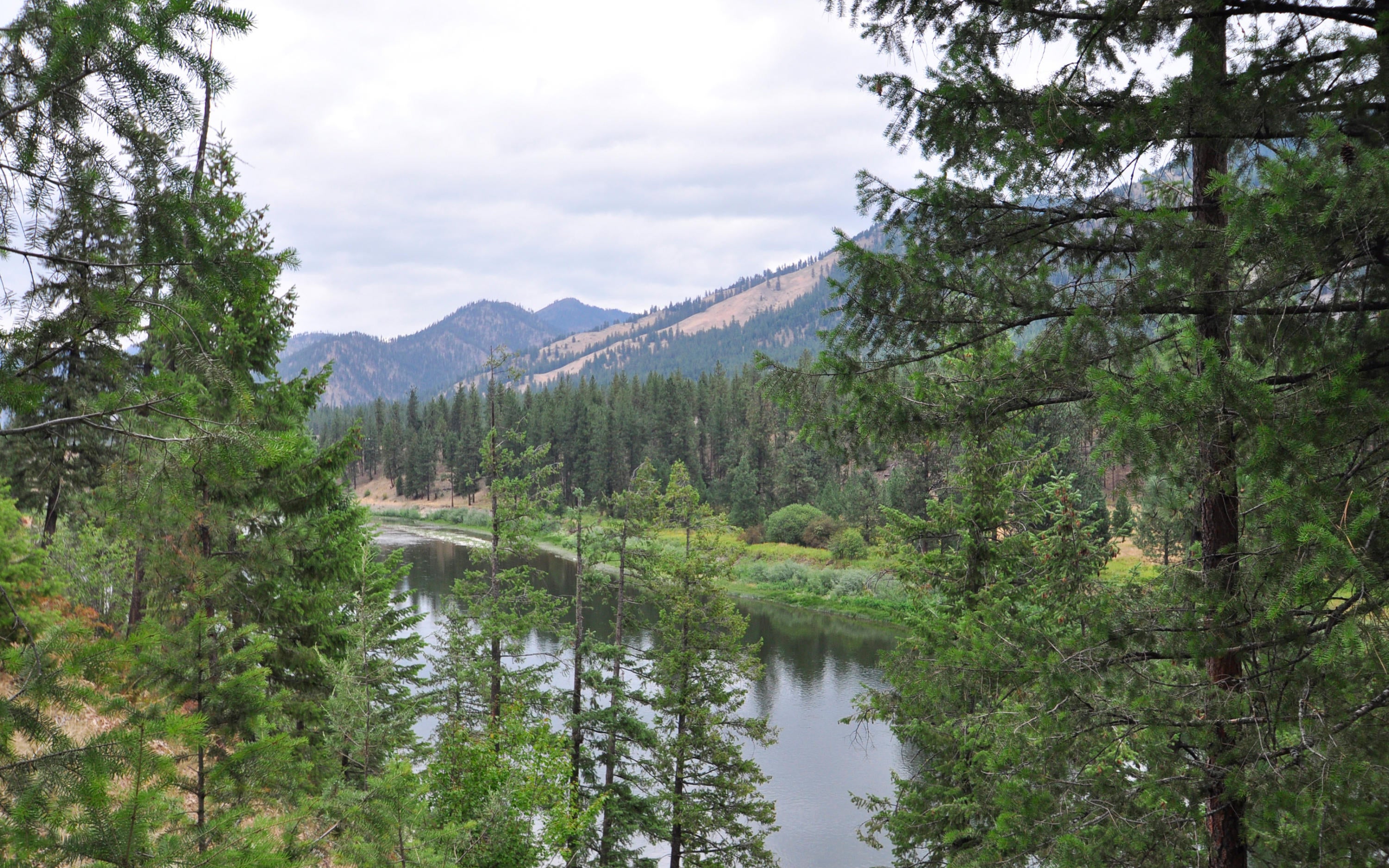 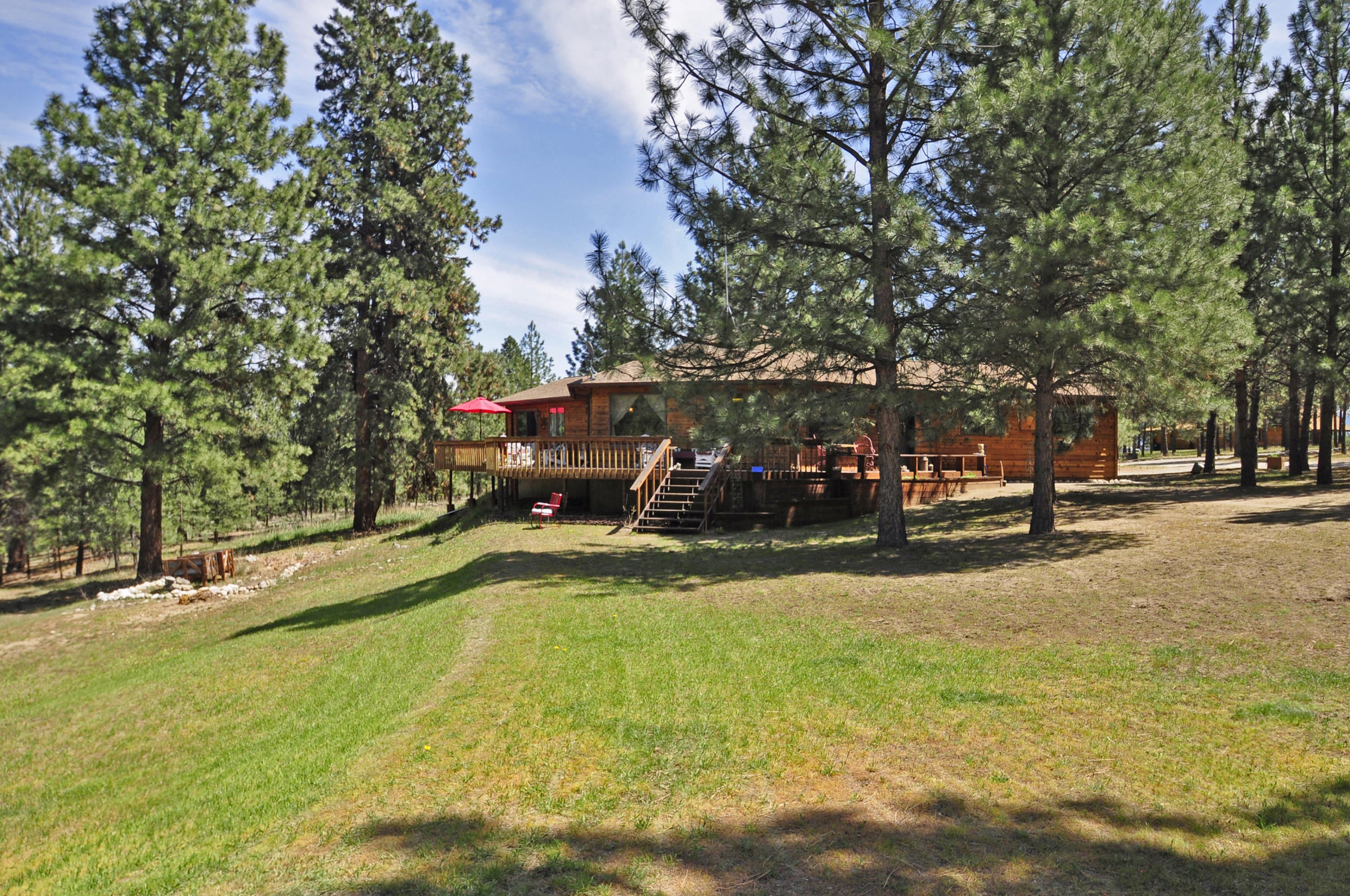 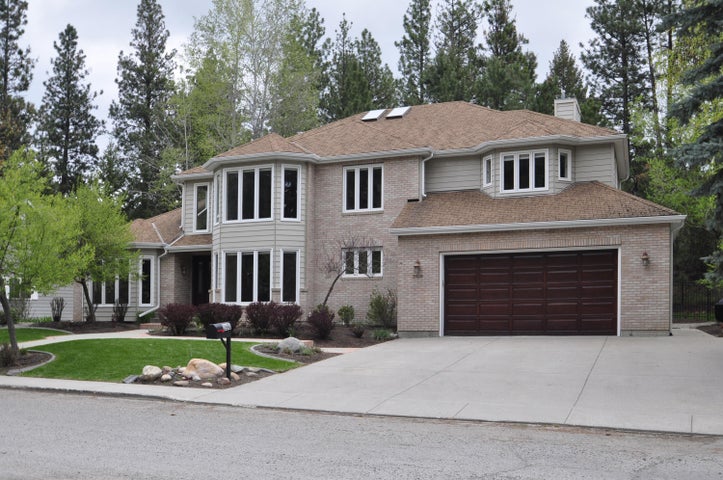 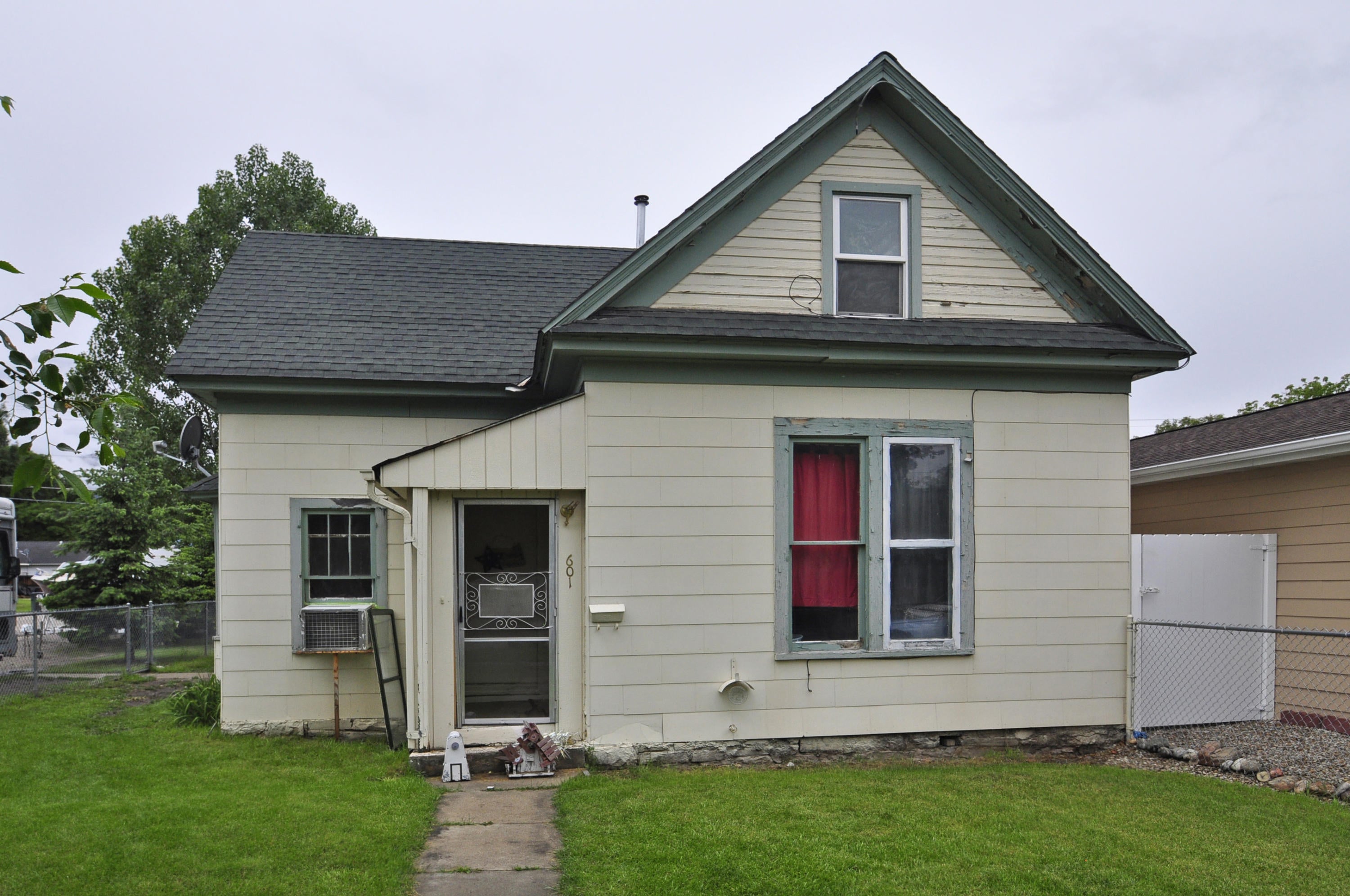